Film director, designer and photographer, Nicolas is multidsciplinary. He works in the space where brand, images, design, sorytelling, and technology converge.
Nicolas started his career as an art director and worked in leading advertising agencies and studios, before becoming creative director. It was there he started directing commercials having been appointed director/producer of the motion production department in the agency.
In 2003 Nicolas founded his own creative and visual communications studio Visualmeta4. There he develops both the visual language for brands and produces and directs brands movies and films. 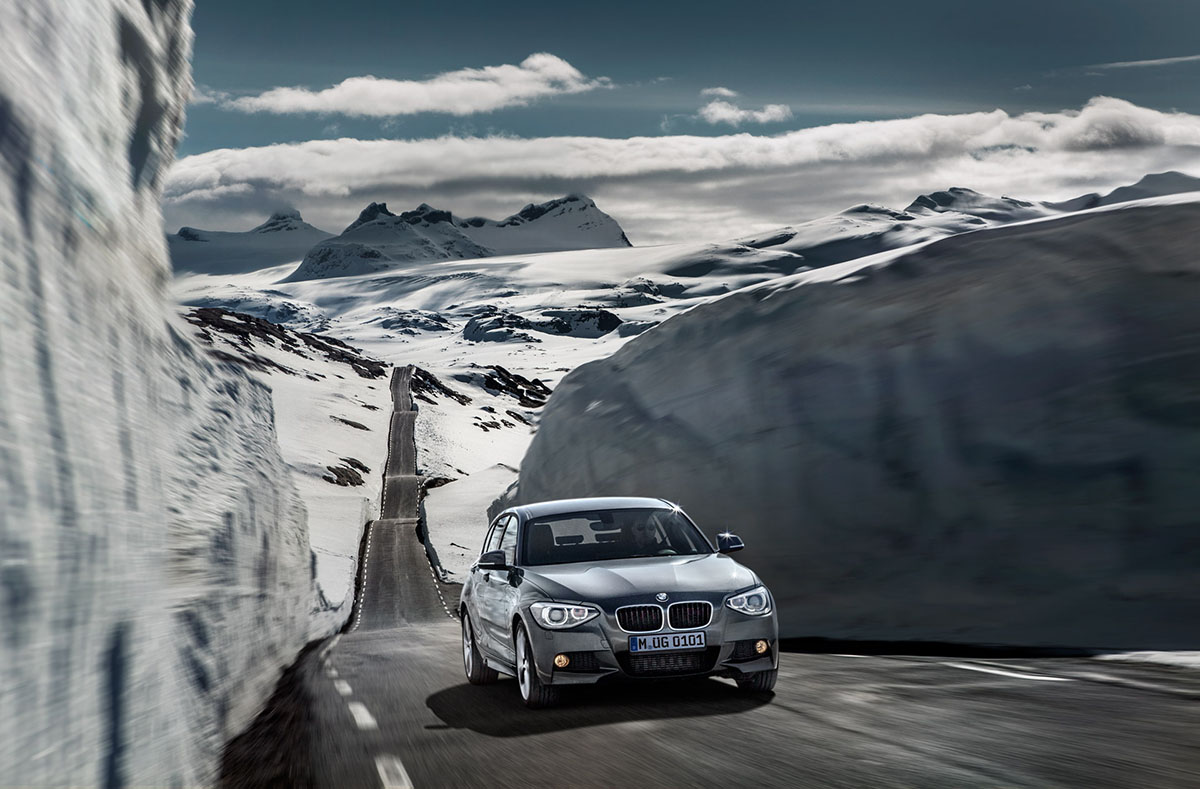 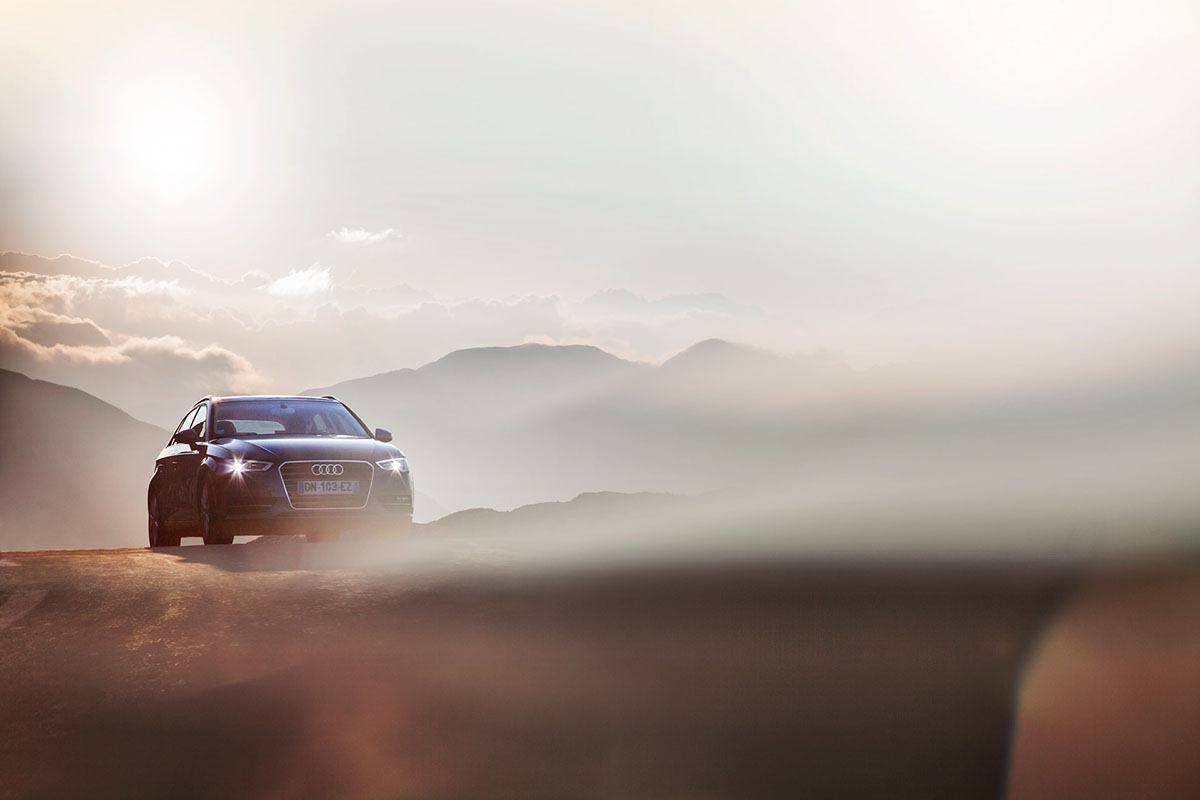 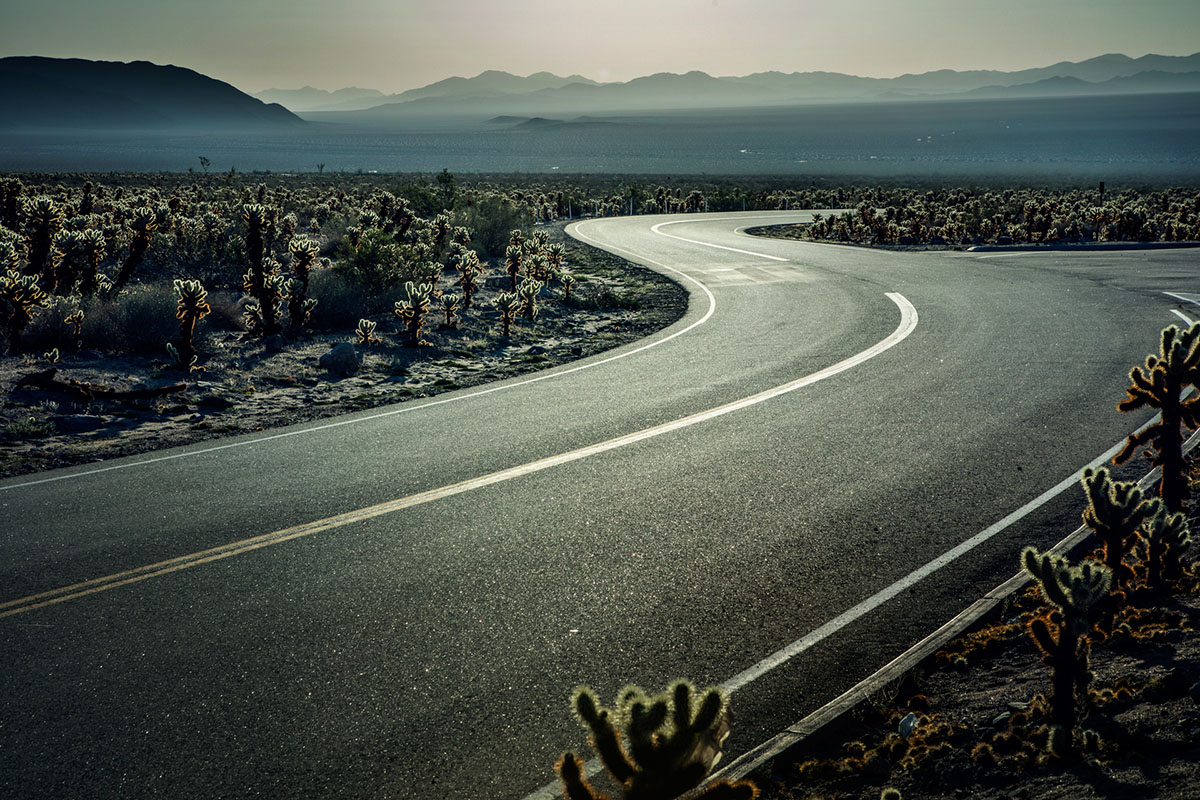 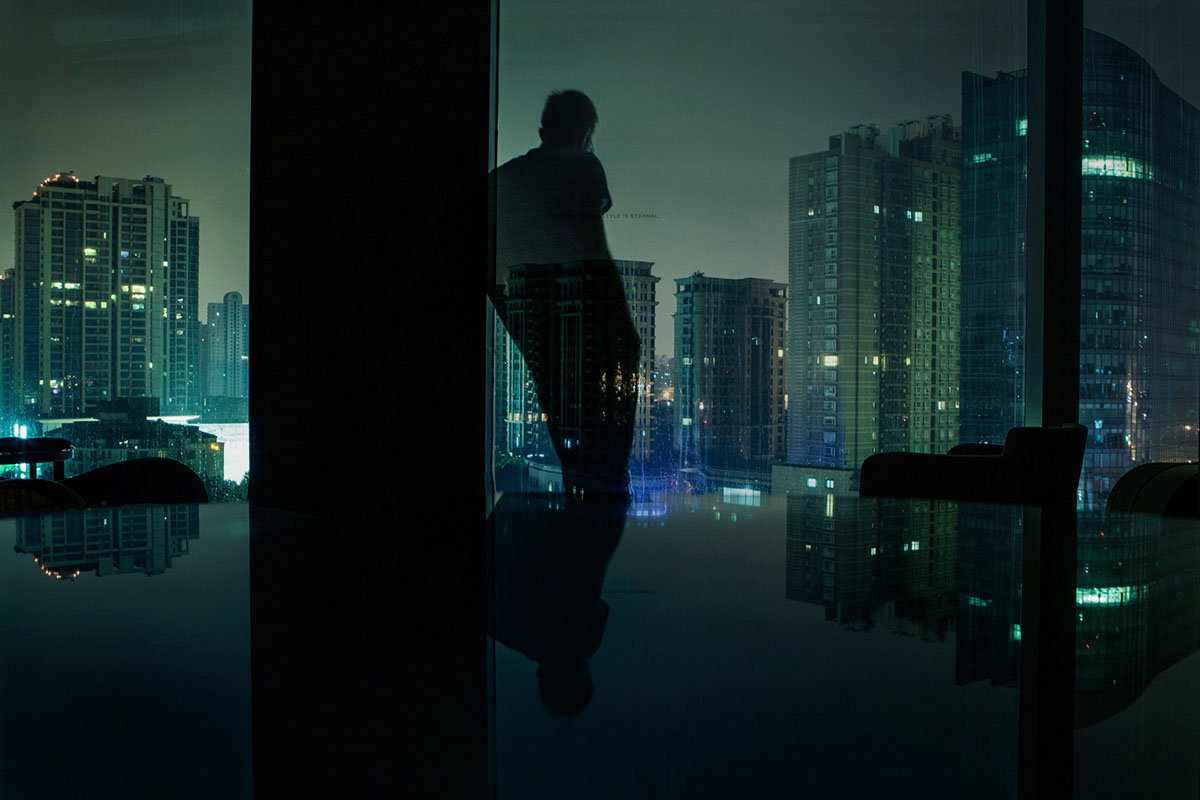 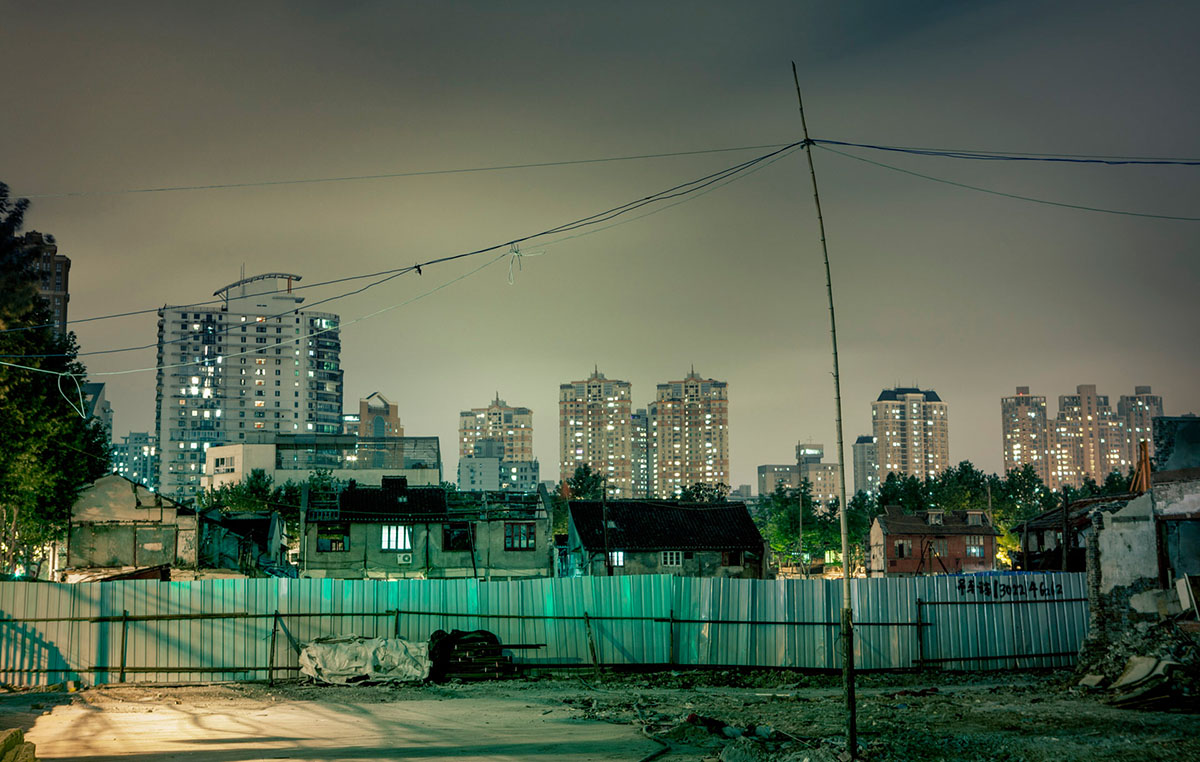 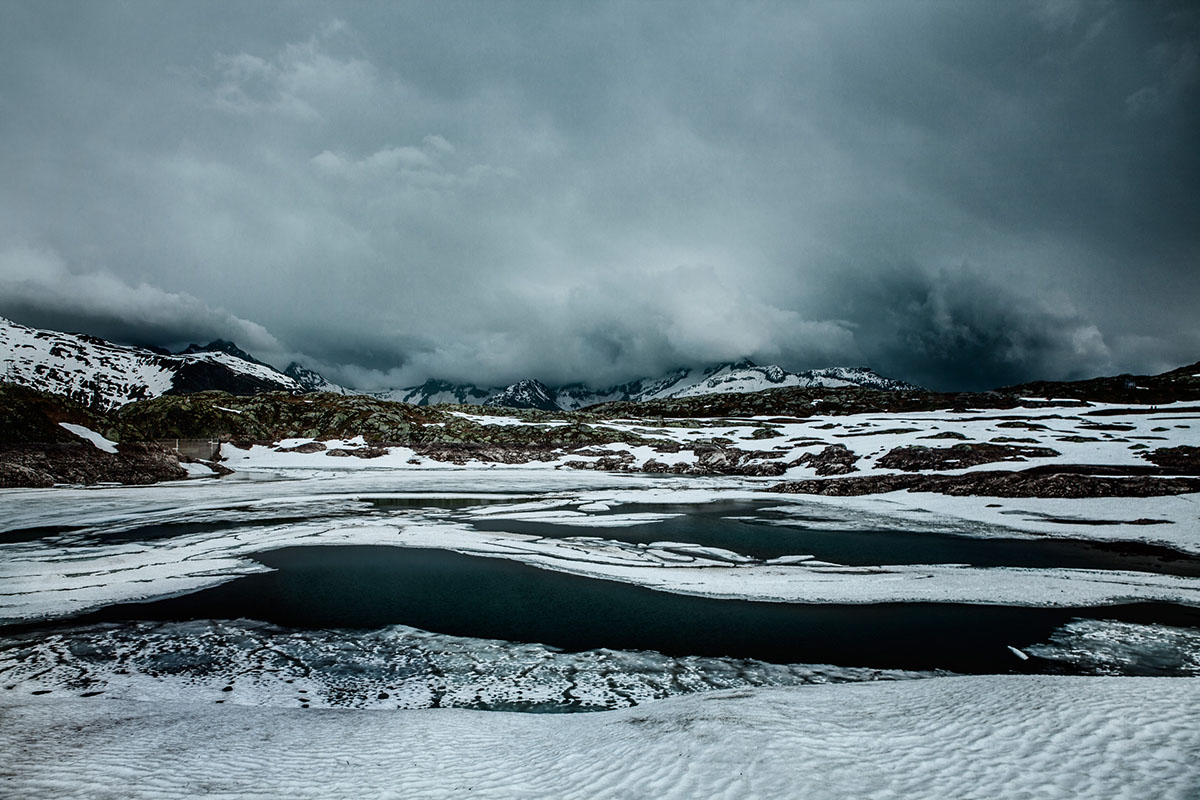 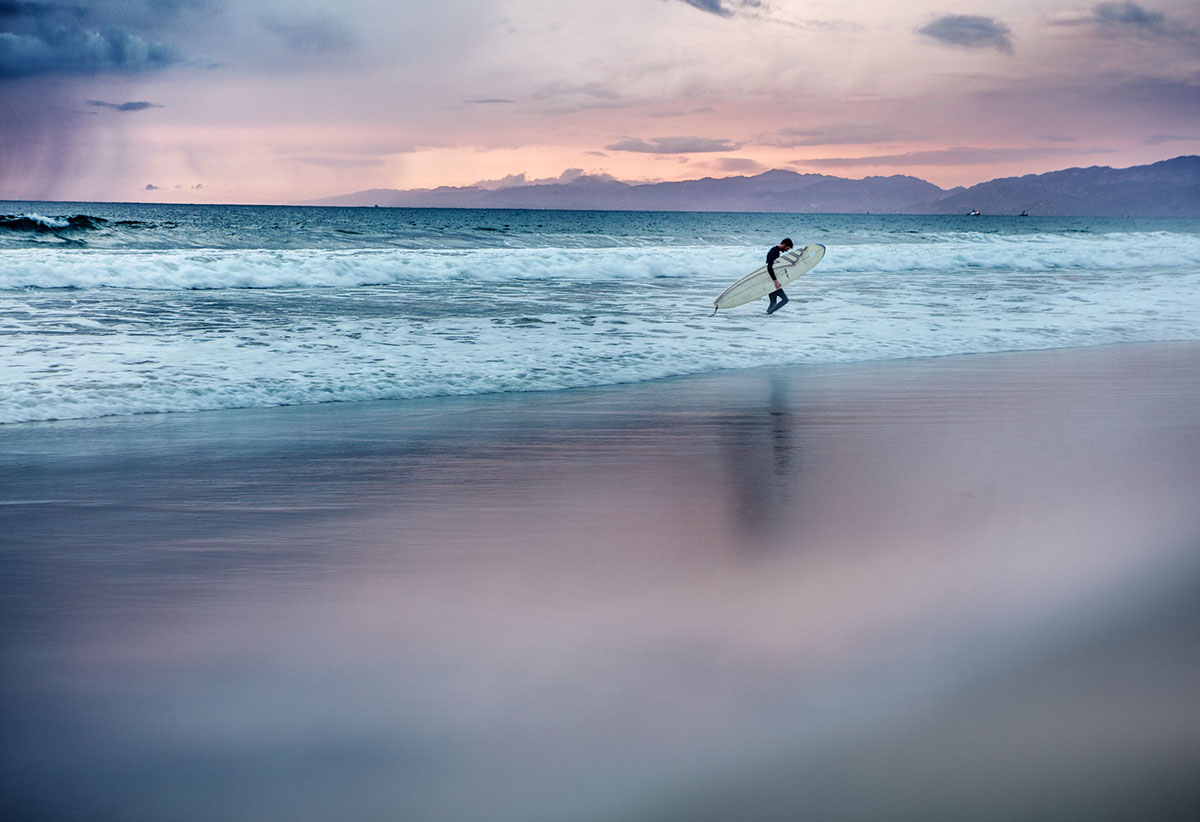 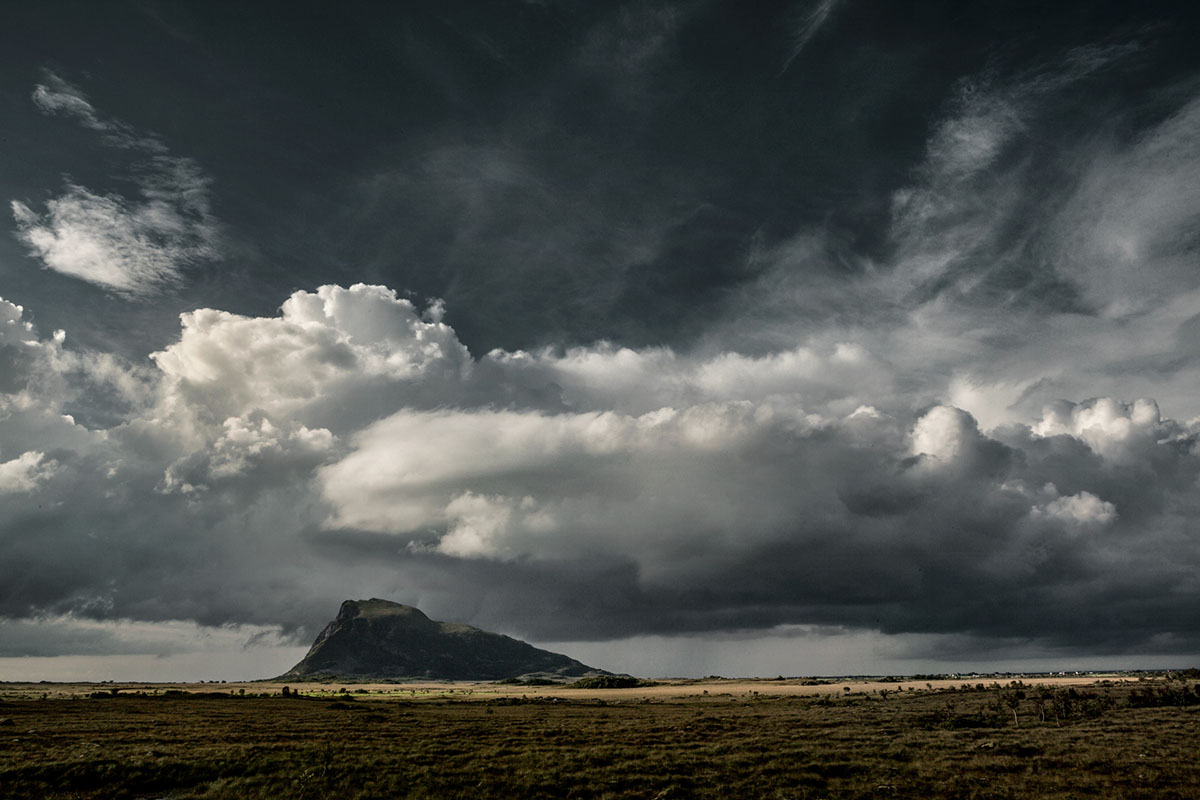 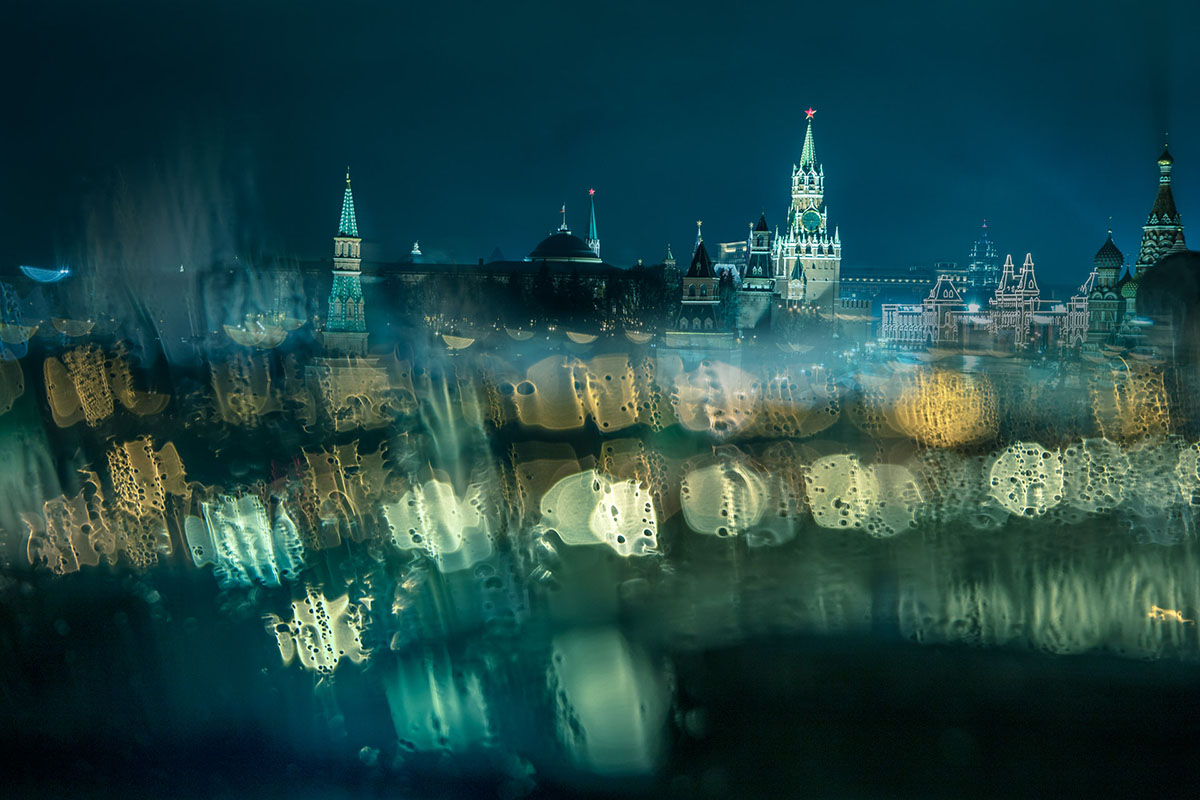 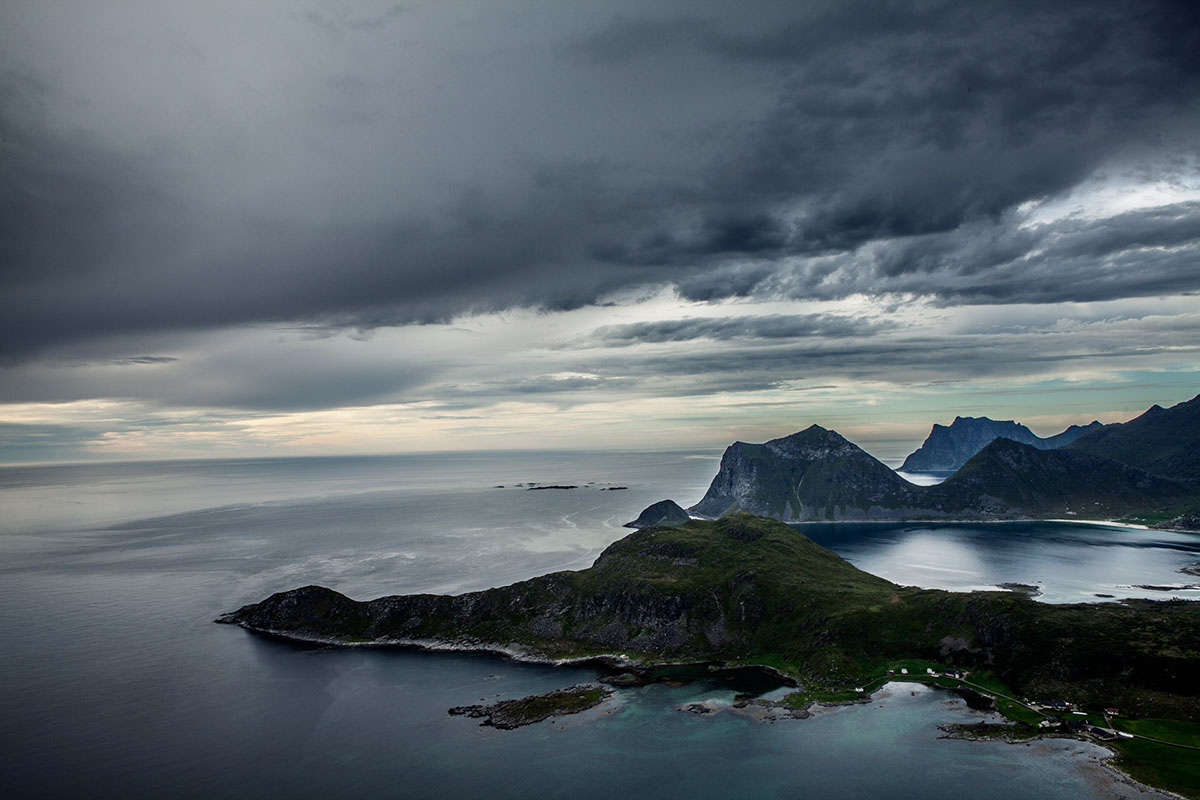 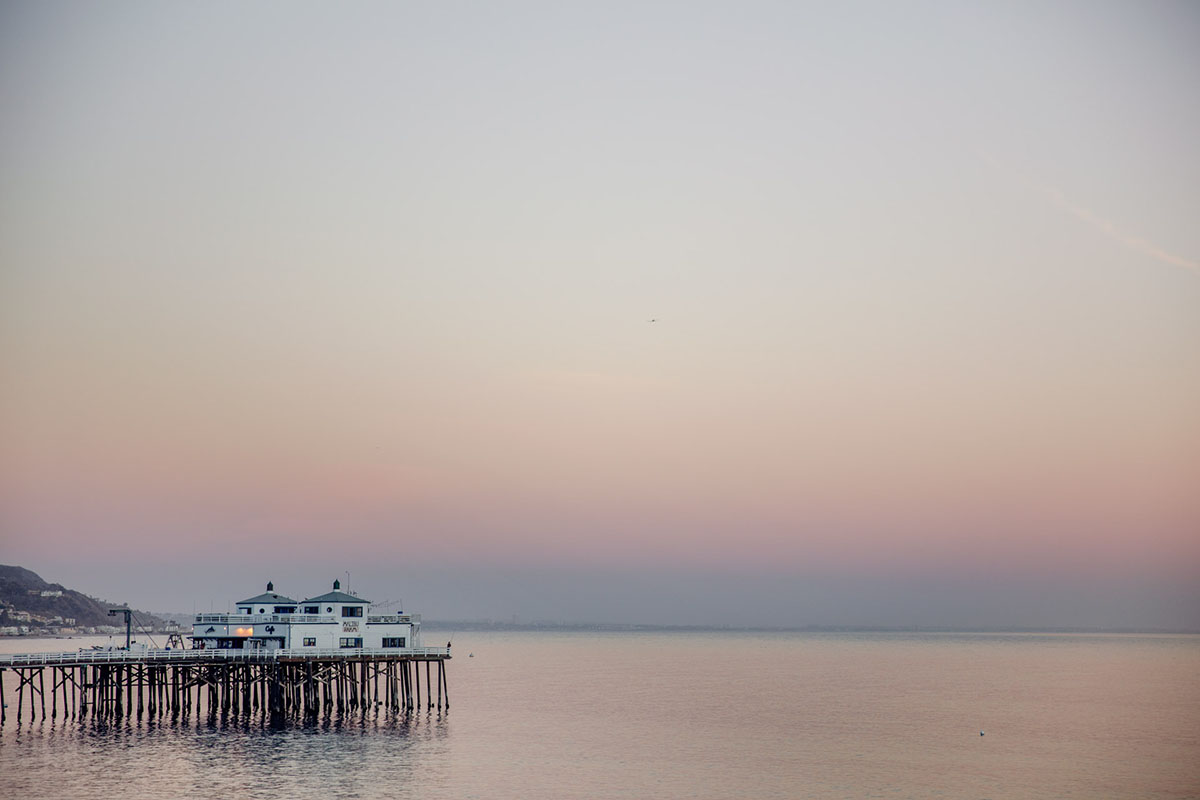 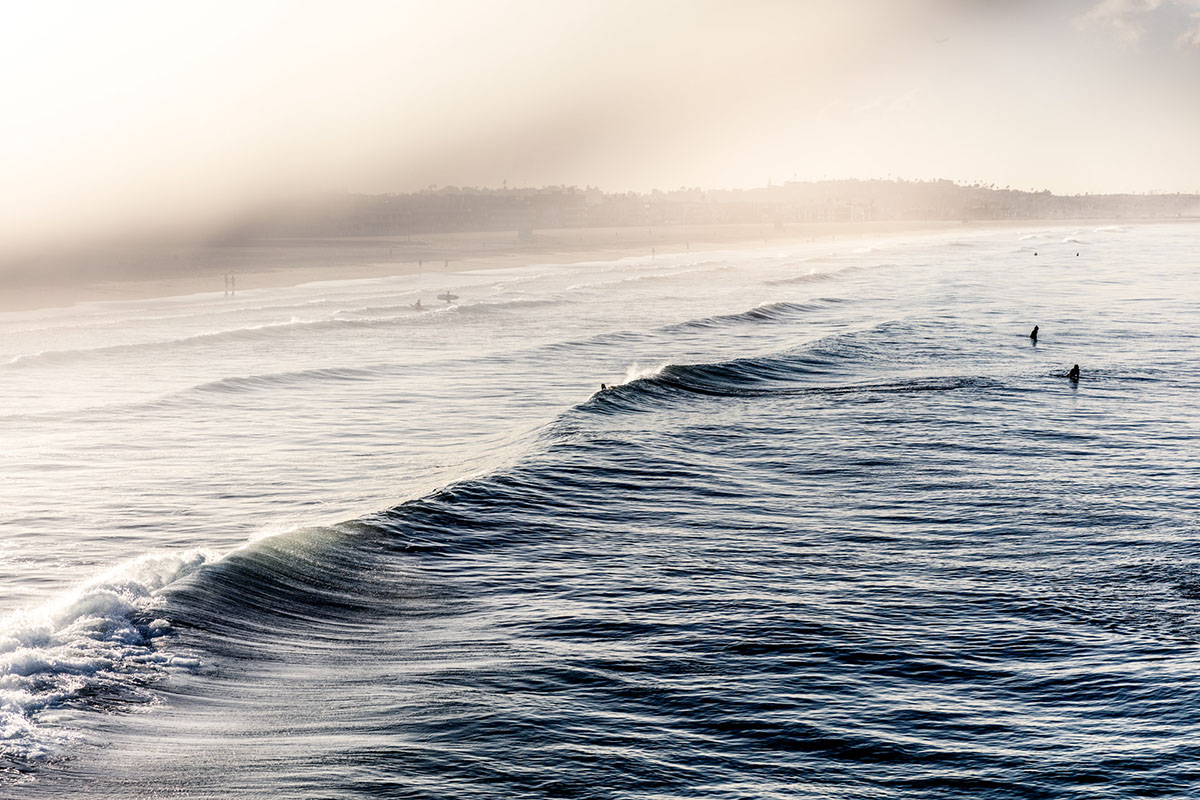 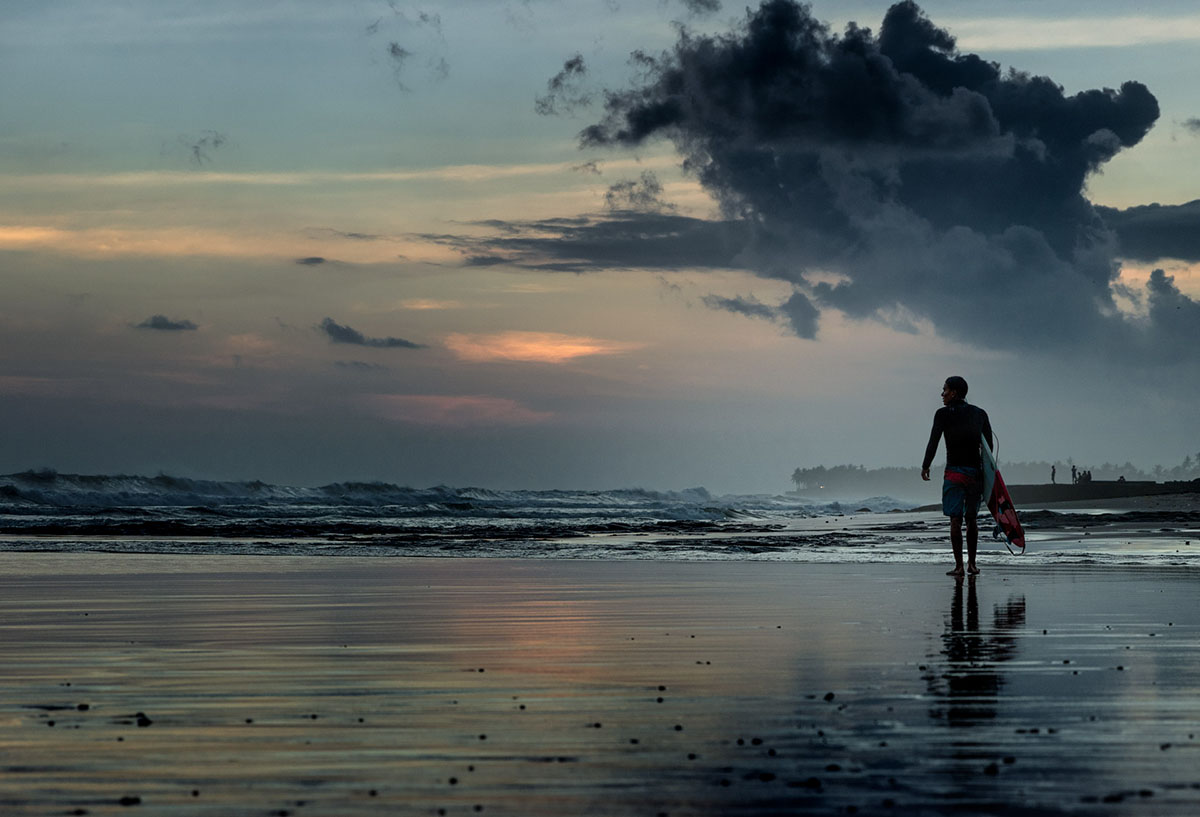 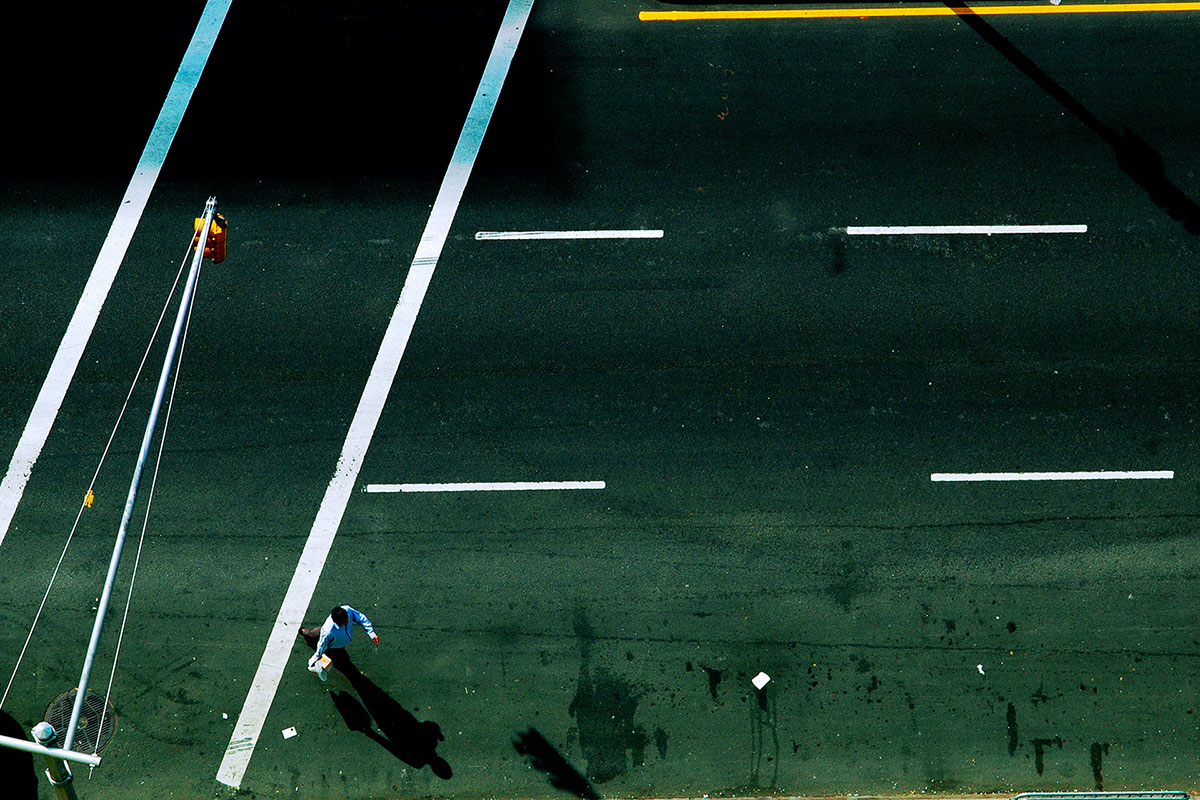 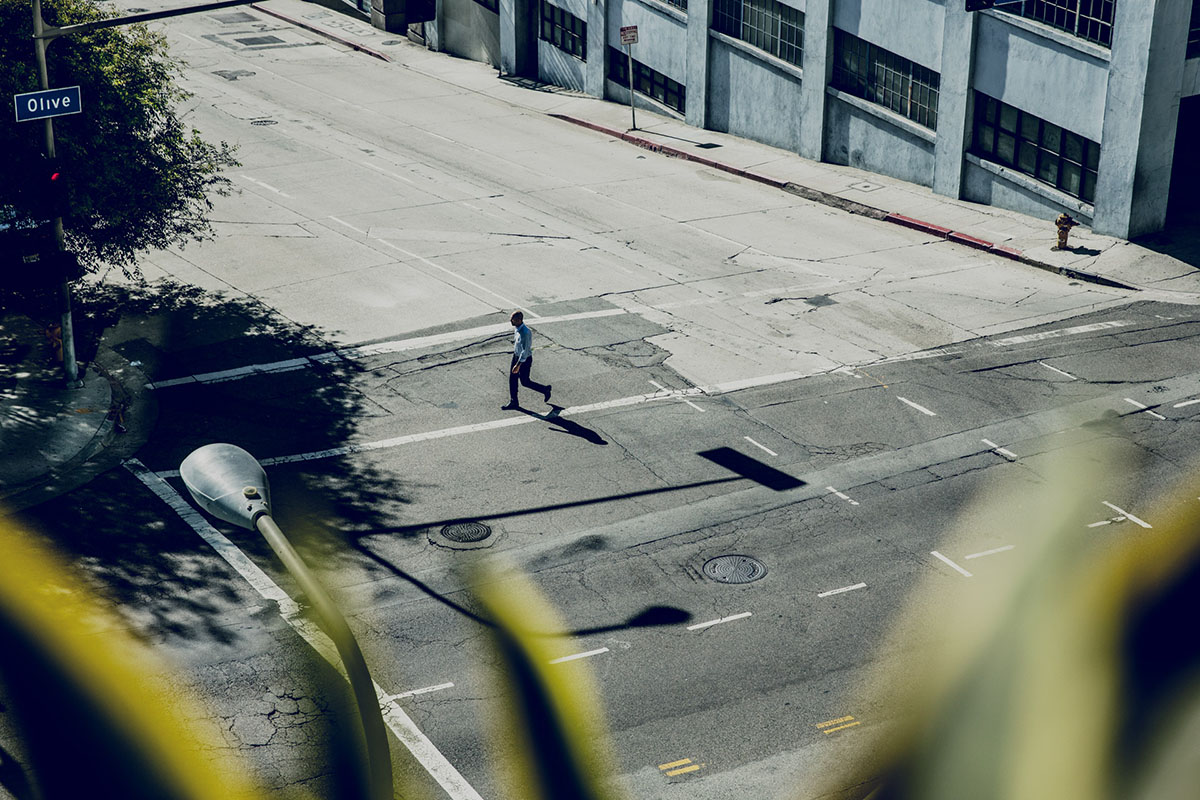 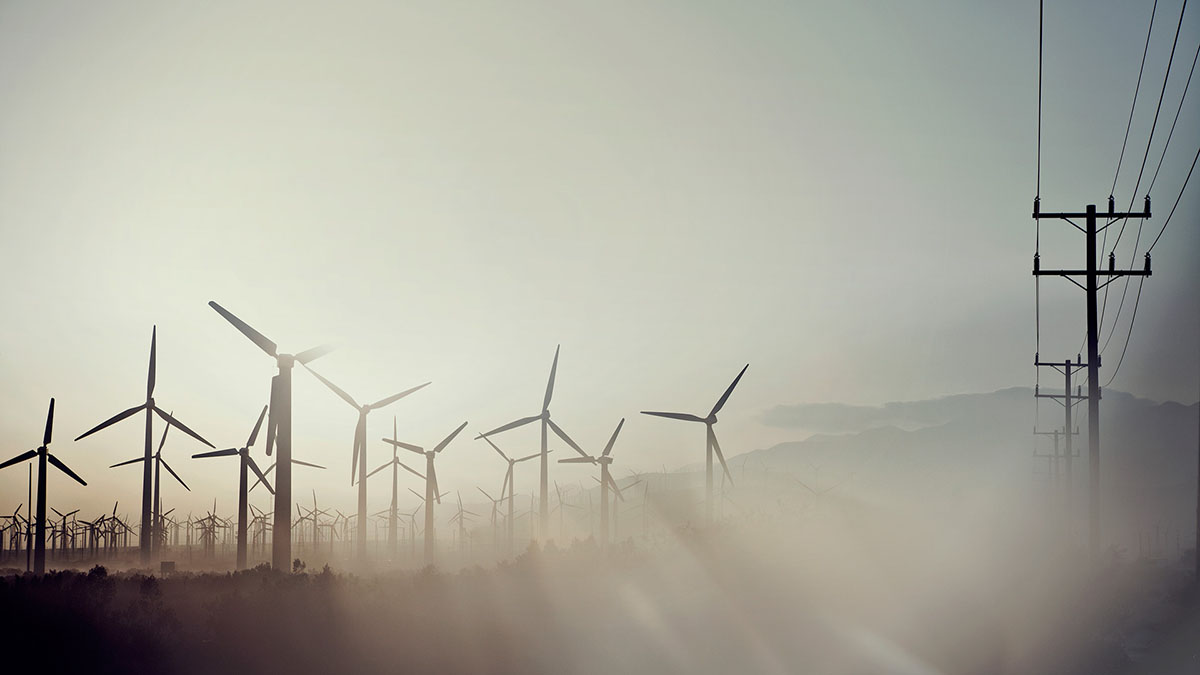 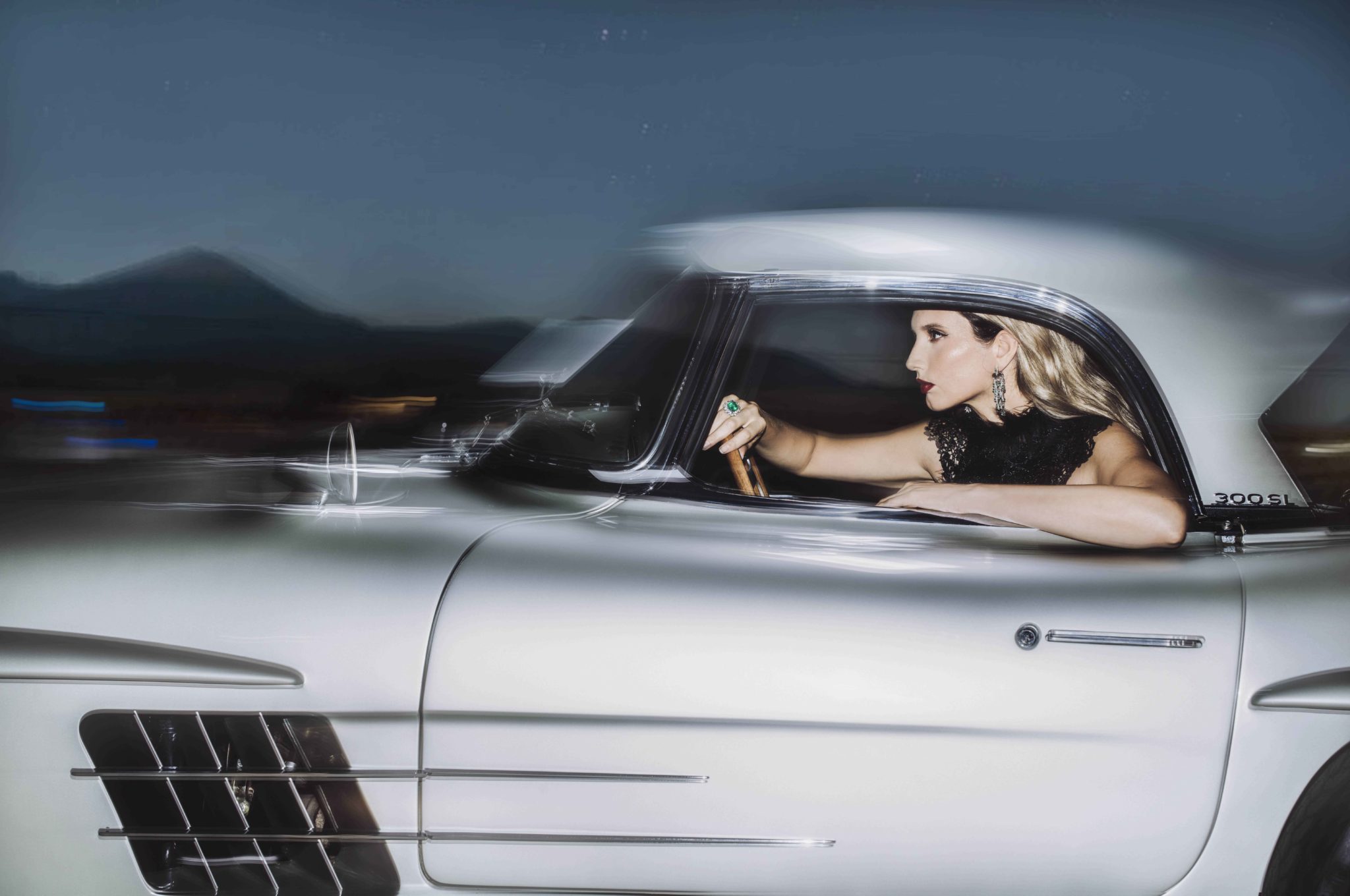